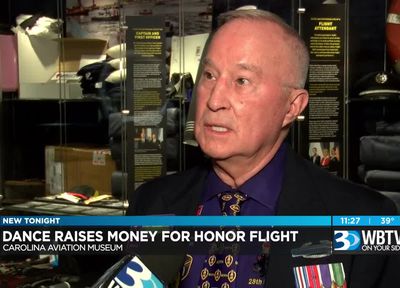 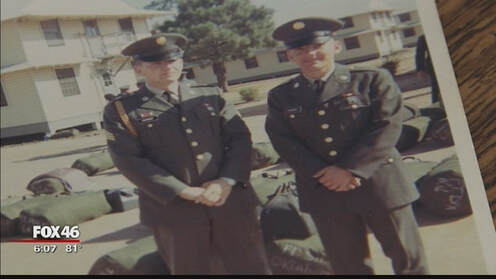 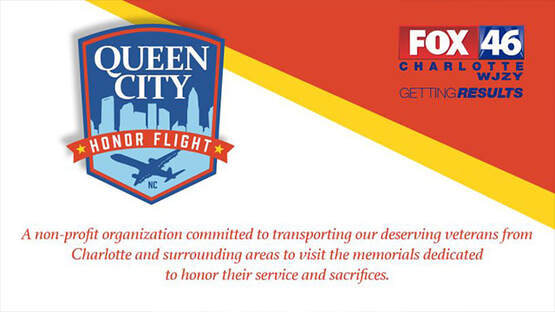 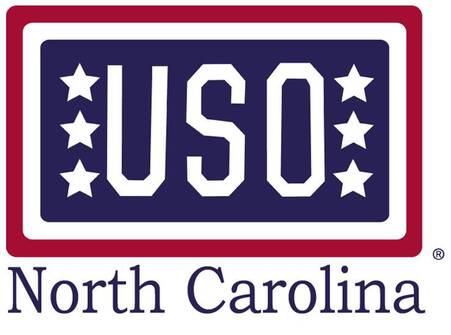 We would like to thank the USO of Charlotte for partnering up and supporting Queen City Honor Flight! It's such an honor to have an amazing organization like USO be a part of honoring the service and sacrifices of these incredible individuals have give us all.
July 20, 2017

Thanks to 103.7 WSOC Charlotte for featuring us on their website and for talking so much about us live on the radio! We appreciate all of your support!
Support Us